a British documentary and factual filmmaker with a portfolio of work experience built up from over 30 years in the industry.

I've worked directly with many of the leading broadcasters from the BBC, National Geographic, Discovery Channel Networks to RedBull Media and so on. In the role of an executive producer and director of factual programming of many different genres.

With extensive experience working with NGO’s ranging from childhood rights to conservation. I've delivered both professionally and sensitively all their filming and producing needs. Including clients such as WWF, WarChild, and Unicef.

This work has taken me to over 130 countries, on all seven continents; from climbing stories from Mt Everest to the child slavery traps of The Congo.

I am a Fellow of the Royal Geographical Society (FRGS) which reflects a deep understanding of the physical world, and a member of the Guild of Television Cameramen, which nurtures the craft of cinematography (GTC). 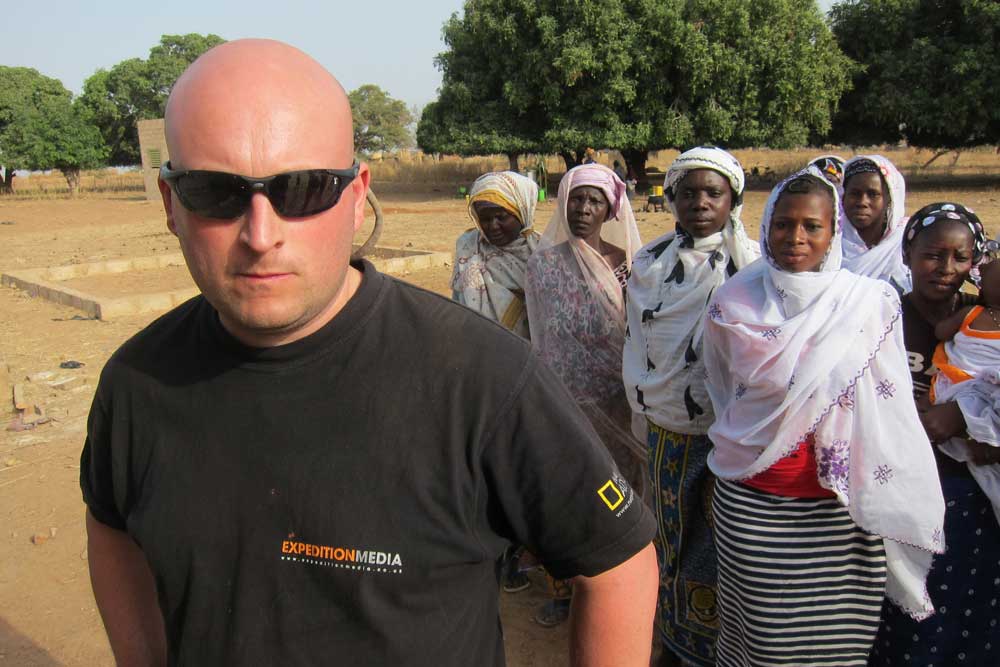 50% of my work is under my production banner of New Earth Films, but the rest of my CV is made up from freelance work mostly in the broadcast arena. I've been lucky enough to have worked at all stages of production from the writing to the physical handover of the broadcast master ready for TX, and everything else in between.

I'd love to hear about your project and together we can create something special...  Below are some examples of where I fit best. 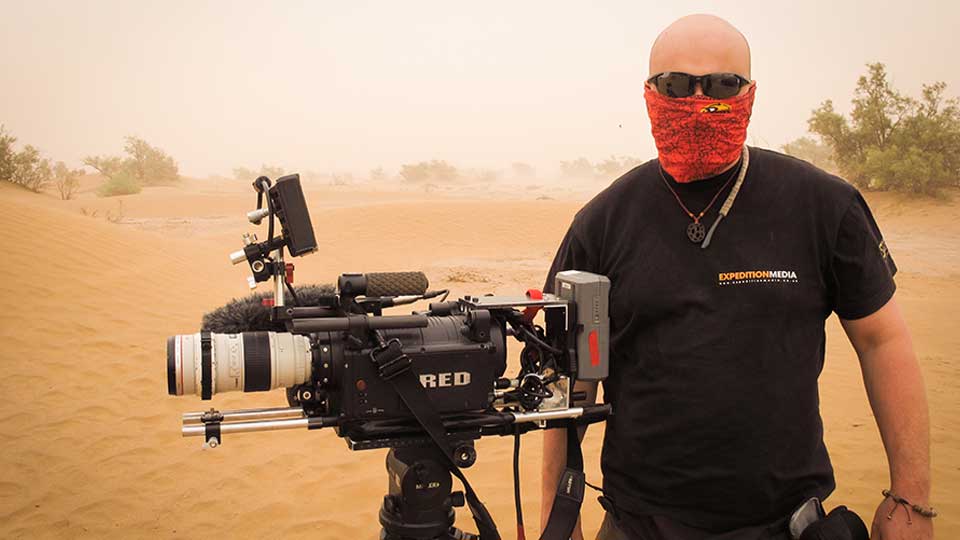 As an Executive Producer, I’ve worked directly at commissioning levels with many of the leading broadcasters from the BBC, C4, C5, Sky, PBS, National Geographic and Discovery to RedBull Media, Netflix, Viceland and so on.

These relationships have involved the entire process with the writing to the pitching, then taking it all the way to the final delivery.

As a producer, I have a huge network of contacts and pride myself as a problem solver and dot joiner.

I’ve learned to work with limited resources with an ability to work on the fly, calling in connections built up over the years in hundreds of countries, my little black book isn't so little! 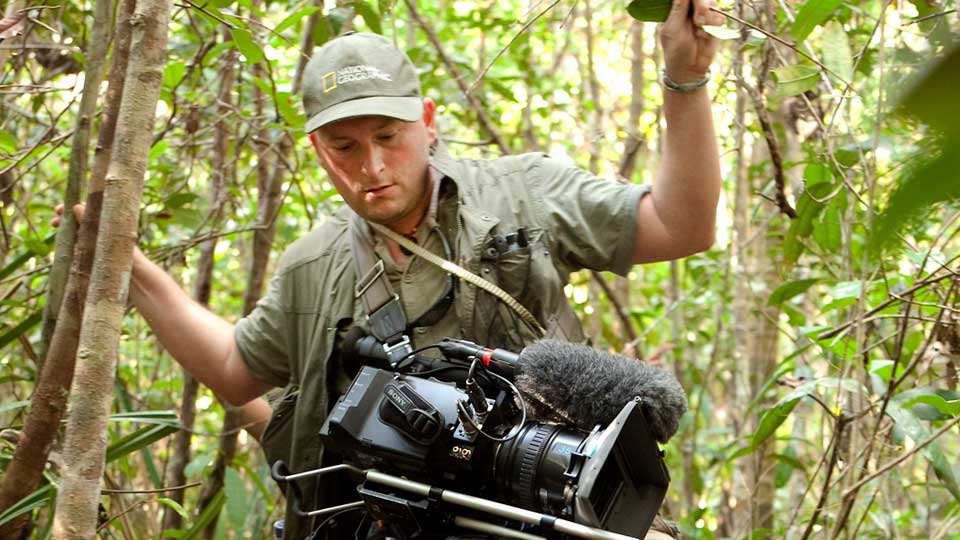 A lot of this time has been in development and research than into the edit for completion.

I love working with talent and contributors and have built up relationships with much-known celebrity faces from Arnold Schwarzenegger, Joss Stone to Charley Boorman and Richard Hammond. But am equally at home with 'normal folk' - contributors regardless of their background from nomadic goat herders to those fighting fatal illnesses to HIV mothers with their children.

Because I come from a camera background I understand the needs of crews and how to get the best from them in the field, so they feel supported and respected. 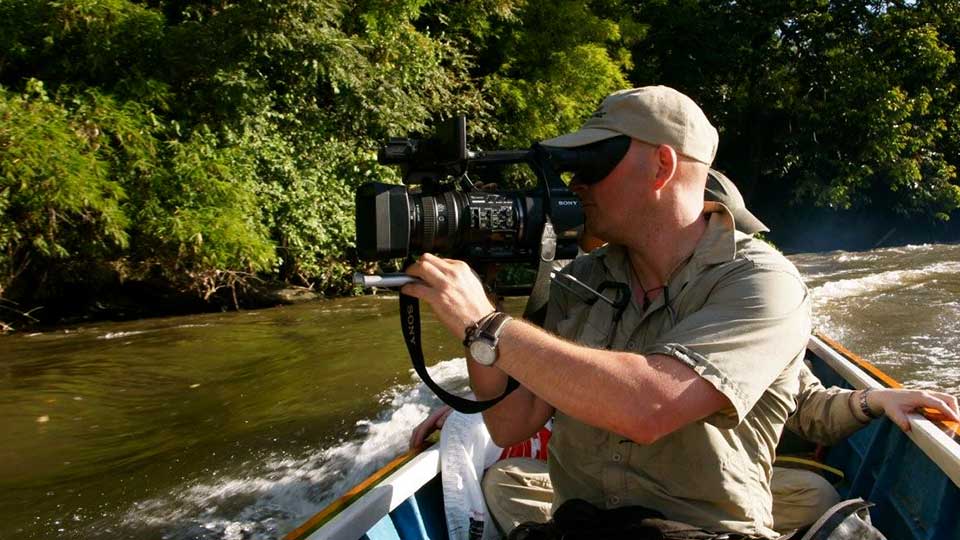 Here is where my passion started at the age of 14, behind an 8mm film camera.

At the age of 16 whilst studying my A levels in film and media I was filming people’s weddings, a once in a lifetime moment not to get wrong, at such a young age!

After studies at the National Film & TV School in the UK, I traveled the world as a freelance cameraman, and have been lucky to have witnessed some amazing moments, working on some incredible projects.

I've experienced in most commercially available cameras from Go-Pros to an Alexa and everything in between.

Having built up consultancy relations with RED and Sony and in shooting 4K and beyond.

I am a certified drone pilot with my own DJI equipment and an owner-operator of DJI Gimbals.

This family-owned British tent manufacturer has been central to all our expeditions. In fact, our name 'New Earth’ whilst sheltering from an artic storm was inspired by them … Terra Nova, is New Earth...

This family-owned British clothing manufacturer in our opinion makes the best outdoor clothing for operating in any condition. Backed up by high ethical standards for both social and environmental.

We have been using Nikon for over 30 years and excited to be partnering with them in 2020, and beyond. All our productions this year will be shot using the Z6 in conjunction with the Atoms Ninja V. 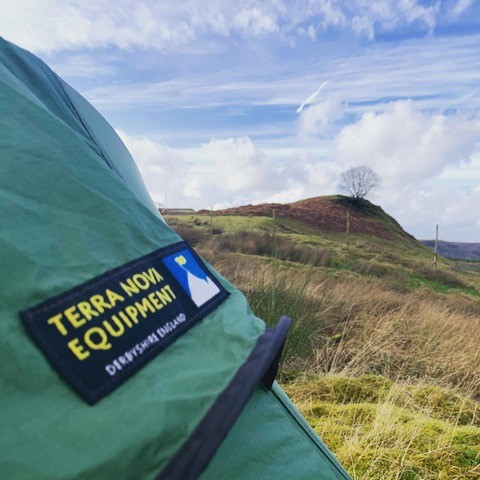